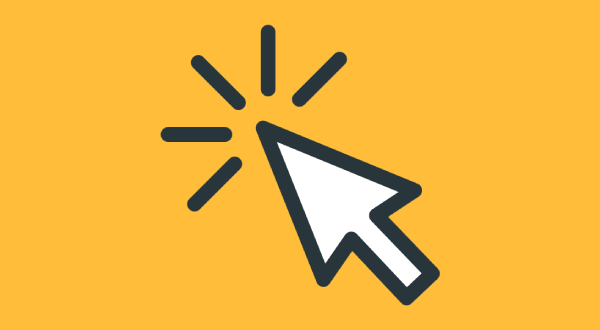 A collection of online resources and links to places that might be of interest. The list is divided between sites that focus on the history of illustration and those that focus more on contemporary illustration.

Portugal's history of illustration is explored in this (predominantly) Portuguese-language blog. Created by designer, illustrator and educator Jorge Silva, his 'almanac' is a fantastic resource for those interested in the country's rich graphic history.

Douglas B. Dowd is a designer, writer, illustrator and theorist of visual culture. His website plays host to a fantastic blog on illustration history, presenting critical summaries of illustrators and their work. The images he shows are drawn from both his personal collection and from The Douglas B. Dowd Modern Graphic History Library at Washington University.

In his own words, David Apatoff's blog "celebrates great art in humble place". Since 2005 he has been writing about artists who illustrate stories, comics and advertisements.

This educational resource and archive is a project by the Norman Rockwell Museum in Stockbridge, Massachusetts. This impressive site hosts essays and profiles, exploring work through genres and time period.

John Coulthart is a British graphic artist, illustrator, author and designer. For more than a decade he has kept a blog that has cataloged his interests and obsessions. His Illustrator's Archive provides a great introduction to some of history's best known and lesser-known illustrators; with Coulthart's interest in fantasy and horror guiding many of his choices.

Created by the staff of the Omsk State Library, this Russian-language blog is home to an archive that celebrates the art of children's books. Collected and shared by a community of book-lovers, it includes a number of rare titles and illustrated books from Russia.

Created as a side-project to his main inspiration blog, Leif Peng's 2010 site profiles the life and work of twenty-five female illustrators from the mid-century. It's a good starting place for those interested in the often-appreciated talents of a whole era of illustrators.

Since 2008 the British graphic designer Mike Dempsey has been blogging about life and graphic design. His posts on illustration combine the personal with the pictorial; sharing posts on great illustrators alongside small personal anecdotes and observations.

French production company who has produced a number of documentary films about illustrators.

An amazing search engine for anyone interested in Japanese Woodblock prints.

There's a number of websites dedicated to 'illustration inspiration' but Illustrator's Lounge is probably the best. Its mix of contemporary work alongside features on historical illustrators is always refreshing and its variety of work is always enjoyable.

This site celebrates the art of picturebooks through a series of interviews with authors and illustrators.