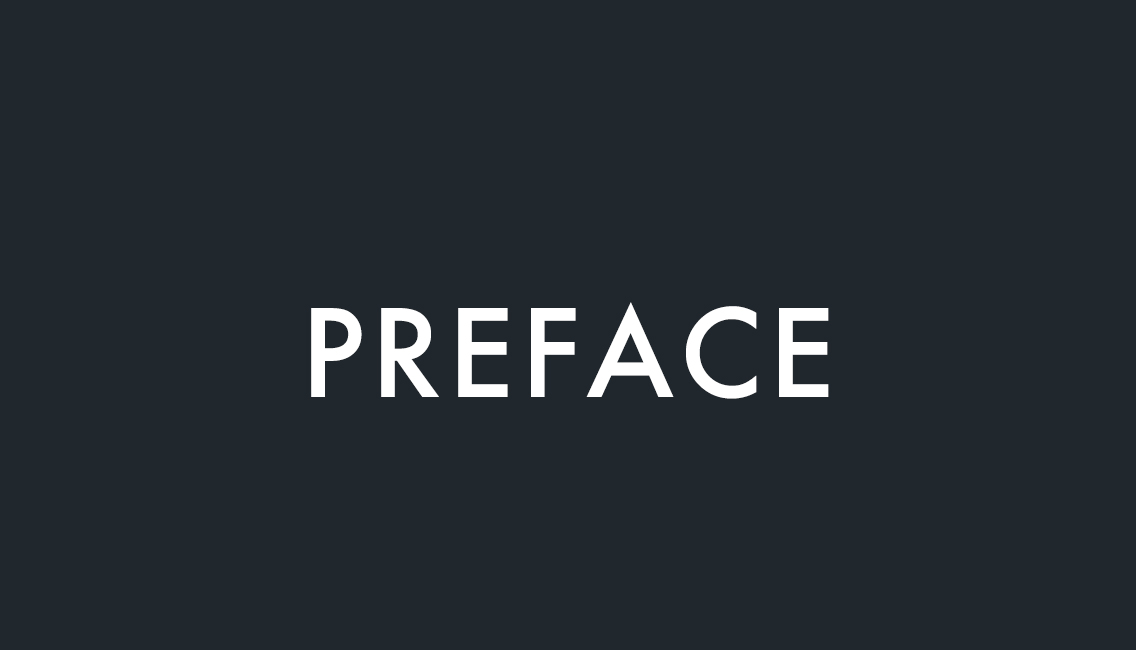 The history of illustration dates back before we had words. We can see it in the secret stories of the Palaeolithic paintings at Lascaux. It exists in the hieroglyphic figures that cover the Dramatic Ramesseum Papyrus. It can be read through the narratives carved on Trajan's Column. Art was illustrative long before it was deemed sacred. It told stories, translated information and illuminated the thoughts of others. Today it continues to do these exact same things, yet its story is one that is so rarely told.

The profile of illustration pales in comparison with that of other creative disciplines. Design, architecture, cinema, art and music all enjoy healthy critical histories, yet illustration is often overlooked. Why is that? Perhaps the problem lies in its name. The activity of "illustrating" can cover a multitude of forms and contexts. Attempting to find an agreeable definition for what those are can be a challenge.

For example, one could draw a figure of a person on a piece of paper – what does it take for that drawing to become an illustration? Would it need to serve a text, an idea or even something more? If that figure was placed in a comic strip, could it be called an illustration? How about if it was printed on a poster, worn on a t-shirt or hung in a gallery? Is illustration defined by its function or simply by its execution?

We might all have different answers to these questions and that highlights the chameleon-like nature of the medium. Yet for me, illustration can simply be described as the act of communicating through pictures. By adopting this open-ended definition the history of illustration becomes a fascinating, rewarding and multifaceted field for exploration. Not only does it open us up to a history of pictures, but it also encourages us to investigate the messages that these works communicate. Unlike high art, illustration is a popular and public art. It provides a broad and absorbing insight into the people, places and mindsets of a time. While many cultures progress, illustration simply changes. It never improves on itself. Styles, tastes, attitudes and technologies may develop, but great illustration will nearly always remain great illustration.

A few years ago I undertook a masters degree in illustration. I was eager to begin my studies on the right foot and wanted to be as prepared as possible before I started my first class. I had originally studied art history and had remembered what an impression E. H. Gombrich's The Story of Art (1950) had had on me. School had given me a rather superficial knowledge of art history and Gombrich's writing provided me with an understanding and appreciation for art, unlike anything I had encountered before. On returning to education I was eager to repeat this experience but promptly discovered that no such book on the subject really existed. While a handful of writers have written great things about the discipline, the majority of books are simply glossy coffee-table publications. These books, with their large printed images and small biographical profiles, certainly have their place, but anyone seeking anything more substantial will have to seek the information out on their own.

That is why I started this project. Illustration Chronicles aims to celebrate a history of the artform through pictures and words. It will do this by telling 175 unique and inspiring stories from the last 175 years. While I may not necessarily be an expert, I am a keen enthusiast and I believe that my desire to champion the medium should be enough to provide an exciting and in-depth overview of its history.

Over the next couple of years, I hope that you can join me on this journey. We will travel across the globe and voyage back through time, encountering illustration in all its forms; from fashion work and scientific diagrams to advertisements and picturebooks. Along the way, we'll dig up great works and great stories and hopefully develop a solid understanding of the medium's history in the process. This website aims to be for everyone. It will feature a variety of work, from everyday illustrations to iconic works of art. It is a project for the curious and the studious alike.

To set us on our way I have adopted a simple structure. I will pick one work from each year over the period 1841–2015. As well as offering a fun challenge I believe that it should also provide a fair and rounded portrait for our timeline. Obviously, this rigid structure also brings with it a number of hard decisions. Some years feel drearily stagnant, while other years are bursting with significant work. For example, in 1963 there were key works produced by the likes of Maurice Sendak, Bruno Munari, Bill Mauldin, Jack Kirby and Tom Eckersley. Deciding on what to chose hasn't been easy. Thankfully this project isn't a competition and so its aim isn't to pit work against each other. Its aim is to celebrate illustration in all its forms and dig out the best stories to tell.

I am looking forward to finding these stories and sharing this adventure with you. It's going to be a good one!